If you’ve been studying architecture for a few semesters, you’re probably in the transition from draftwork to computational design and 3d modelling. And, perhaps, you’re dabbling a little bit in Sketchup, a little bit in AutoCad 3D (oh God I hope not), a little bit of 3DSMax, and maybe some Rhino here and there. And by now you may have found a favourite, with the most compatible UI and workflow for you. Personally, Rhino is my go-to – I cannot juice out any creativity without it! The deeper you get into Rhino, the more you’ll start checking out parametric modeling options it has to offer on Grasshopper, and then you’re down the rabbit hole on food4rhino.com checking for crazy plugins… Don’t worry, that’s usually how things go!

Okay SO yes, this may count as pluginception since in the recent versions of Rhino, Grasshopper already comes within it as a plugin, but hey, plugins can have plugins as well! I’ve been using Grasshopper in my architectural design journey for about a year and a half now, and after trying over eleven plugins, I’m here to let you know the most useful and commonly used three I’ve encountered. Whether you’re on the lookout for aid in sustainable design and need some analysis tools, or you just want to create cool lookin doodads for your archi finsta, check out these nifty plugins:

Although most Grasshopper plugins are named after various bugs and animals, this one isn’t. Lunchbox explores mathematical shapes, paneling, structures, and workflow, and more recently, machine learning implementations such as regression analysis, clustering, and networks. Lots of big words. Don’t fear, you’re most likely going to use this plugin for paneling! It makes it super easy to divide your surfaces up into mathematical grids in order to apply interesting paneling that rhino itself alone wouldn’t have supported; just check out some of these results! 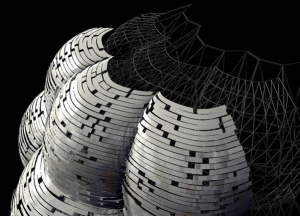 Now if you REALLY want to make beautiful and mystical form explorations, you have to try Pufferfish by Michael Pryor, who works with Nike NXT as a computational sneaker designer. Before I talk you through what this plugin can do for you, please see for yourself the results from using its components: 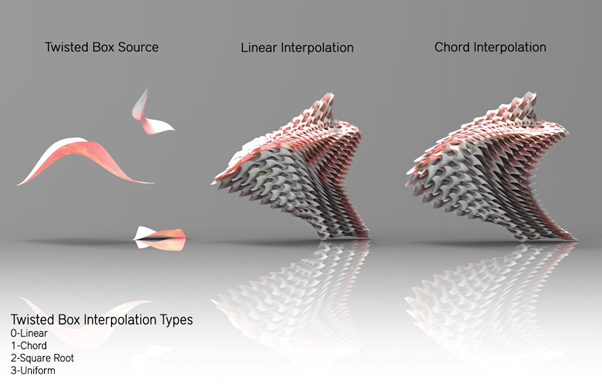 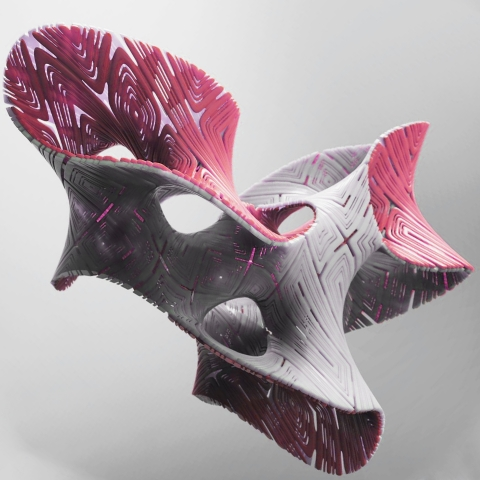 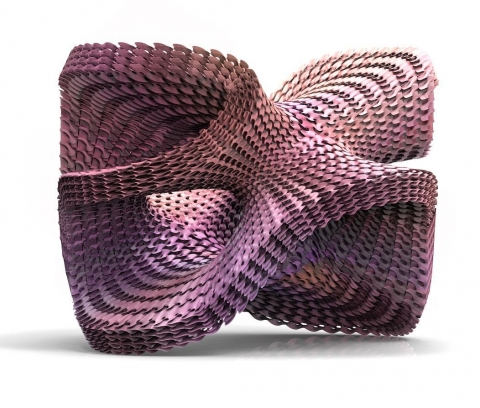 ‘Nuff said. No but really, Pufferfish is a very powerful generative design tool. It’s a set of 330 components which focus on Tweens, Blends, Morphs, Averages, Transformations, and Interpolations, aka shape-changing.

3-  Ladybug Tools
If you’re not into all that or if you’re just here to find some tips for your Sustainable Design Studio, I got you. I’ve been using Ladybug in all of my projects since I learned about it about a year ago. It simply is the easiest and most intuitive plugin for creating a multitude of analyses – mostly climatic – on your architectural site, surroundings, and proposed form. It quickly and accurately generates aesthetically pleasing windroses, sunpaths, shadow studies, solar radiation graphs, solar radiation meshes on your forms, and is helpful in gathering numerical weather data and statistics. I mean, look at these diagrams I just made for an ongoing project! Easy breezy: 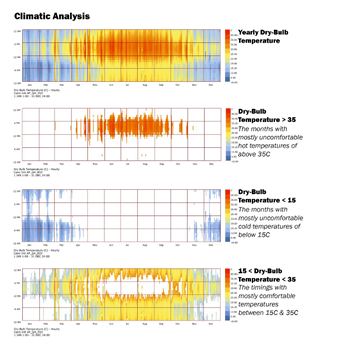 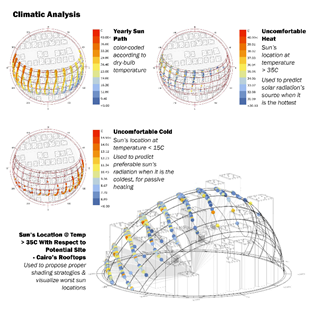 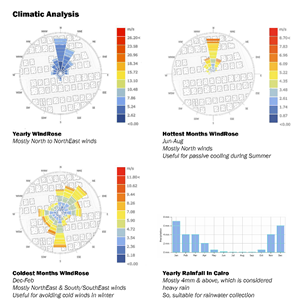 Of course, there are many more useful and funky plugins for Grasshopper, just check out Food4Rhino.com and explore to your heart’s content! Good luck on your future coding journeys my fellow architects, 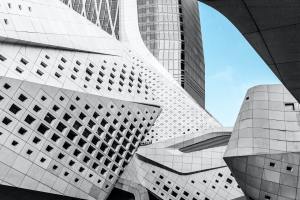 If you’ve been studying architecture for a few semesters, you’re... 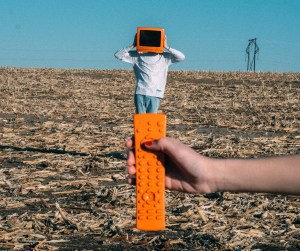 Social media is one of the most readily accessible and... 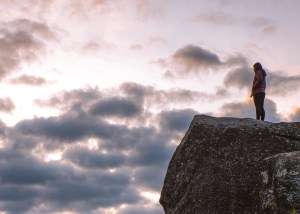 During some points in life, we do tend to wonder... 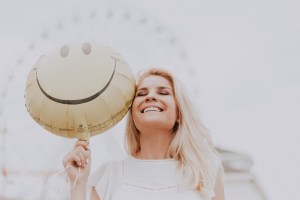 On a dark, quiet quarantine night, we’ve all probably googled...

We strive to create global life changing experiences that push individuals to leave a mark in this world.

Edit Cookie Consent
To provide the best experiences, we use technologies like cookies to store and/or access device information. Consenting to these technologies will allow us to process data such as browsing behavior or unique IDs on this site. Not consenting or withdrawing consent, may adversely affect certain features and functions.
Manage options Manage services Manage vendors Read more about these purposes
View preferences
{title} {title} {title}